Quick thoughts and observations on Devcon iv. More follow up on some of these at random / by request.

Most notable growing gap: Cryptoanarchists vs Usability folks. It’s next to impossible to achieve perfect anonymity and everyperson usability, and their rhetoric and thoughts are already strikingly different.

Everyone is actively building. Openness remains high, which is the strongest single indicator of health / growth in the ecosystem. 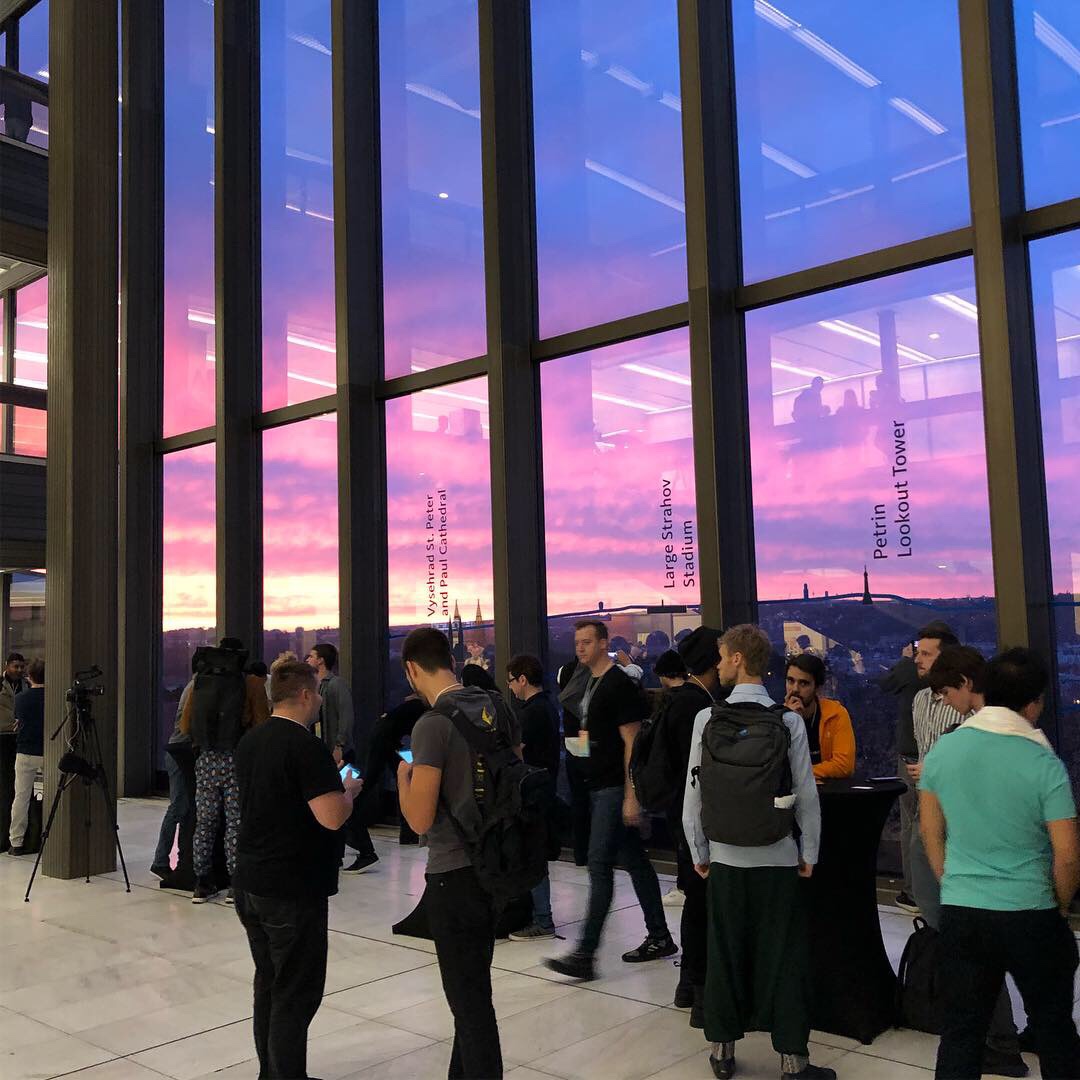 It’s cool to run into someone awesome for the first time on the metro and immediately have a fairly deep conversation.

Went to a UX onboarding workshop on Thursday, sat with a group on Education, Language, and Explanations. Worked through problems onboarding users in ecommerce context, together we came up with the Web3 transaction flow. 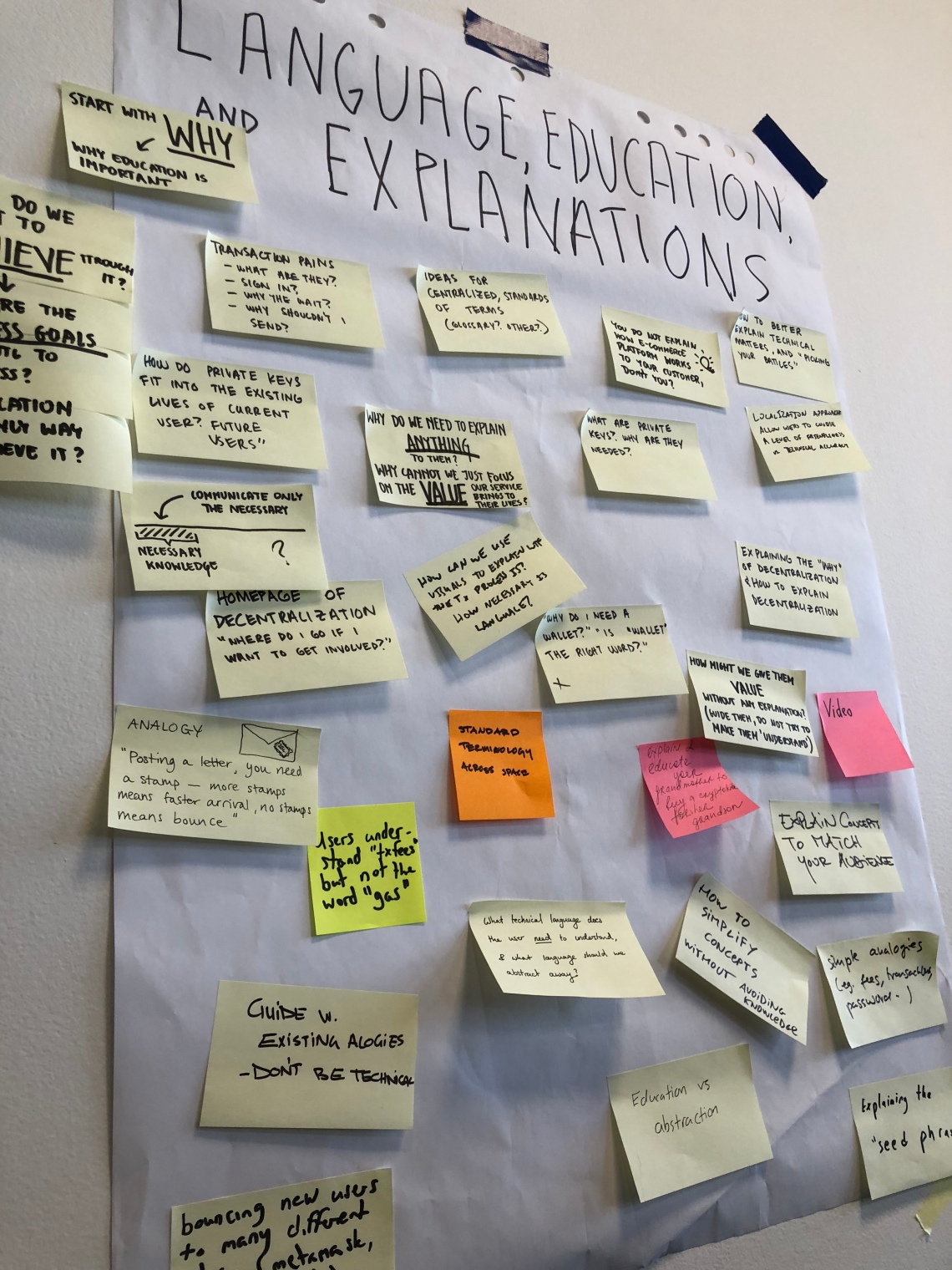 Glen Weyl was sharp as can be expected. The logic of his ideas is solid, but I wish he’d talk about pacing; converting things from private to public ownership overnight traditionally doesn’t work that well…

A powerful question wrt the power of smart contracts on the blockchain: “How can we build a nuclear reactor without building a nuclear bomb?” The answer was something along the lines of “strategic agreements put in place”. I am frustrated with this answer; blockchain should be trustless, blockchain should be used to include all members in a transaction in the value train. There must be a more elegant solution. (video of question, anyone know this guy at 8:27:00? I’d like to talk with him)

There’s a fun forced perspective trick in Prague Castle – the primary approach to the cathedral is through a tunnel, and this tunnel opens about 35 feet from the cathedral, so when you emerge, you are forced to crane your neck all the way up to see the highest spires, making it feel massive. If you had the opportunity to see the cathedral from far away you could see the top by craning up only 15 degrees or so, and it would feel smaller because of the distance. But you are forced directly against it for maximum effect. Excellent design. 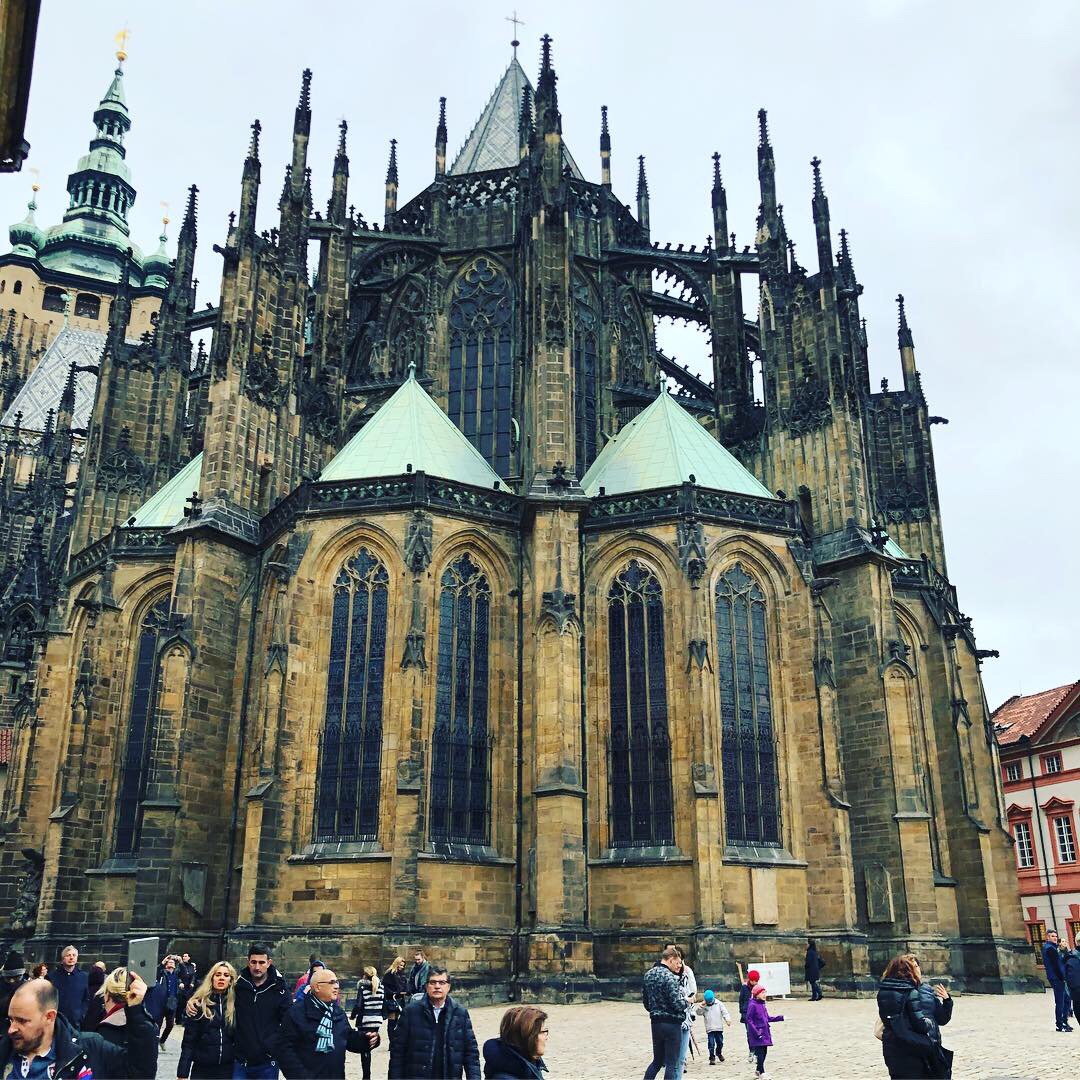